Building Blocks of Peace: Identify, train, and mobilize partner churches, community groups, and residents to become Peace Makers. They engage in Positive Loitering in troubled spots to change the dynamics of that place, in coordination with the Chicago Police Department. Upcoming Trainings

Custom Notifications: An in-person visit by community stakeholders with a message of hope and offer of help—of acute offenders with a team assigned to coach and mentor them into a radically different and more productive life pattern.​ 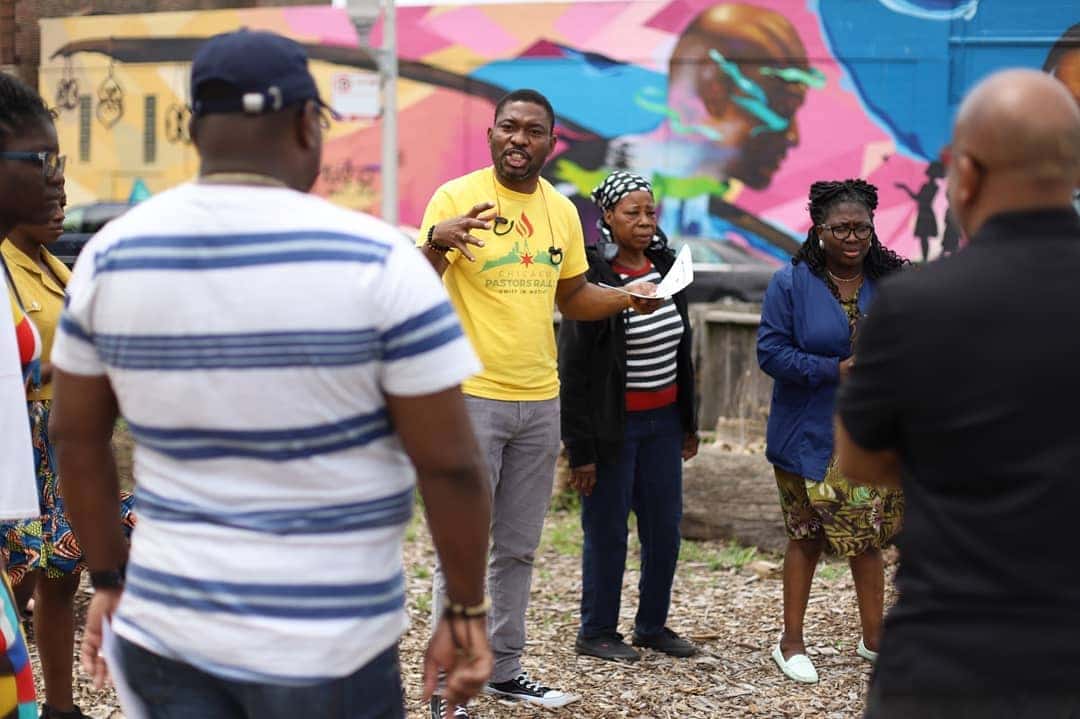 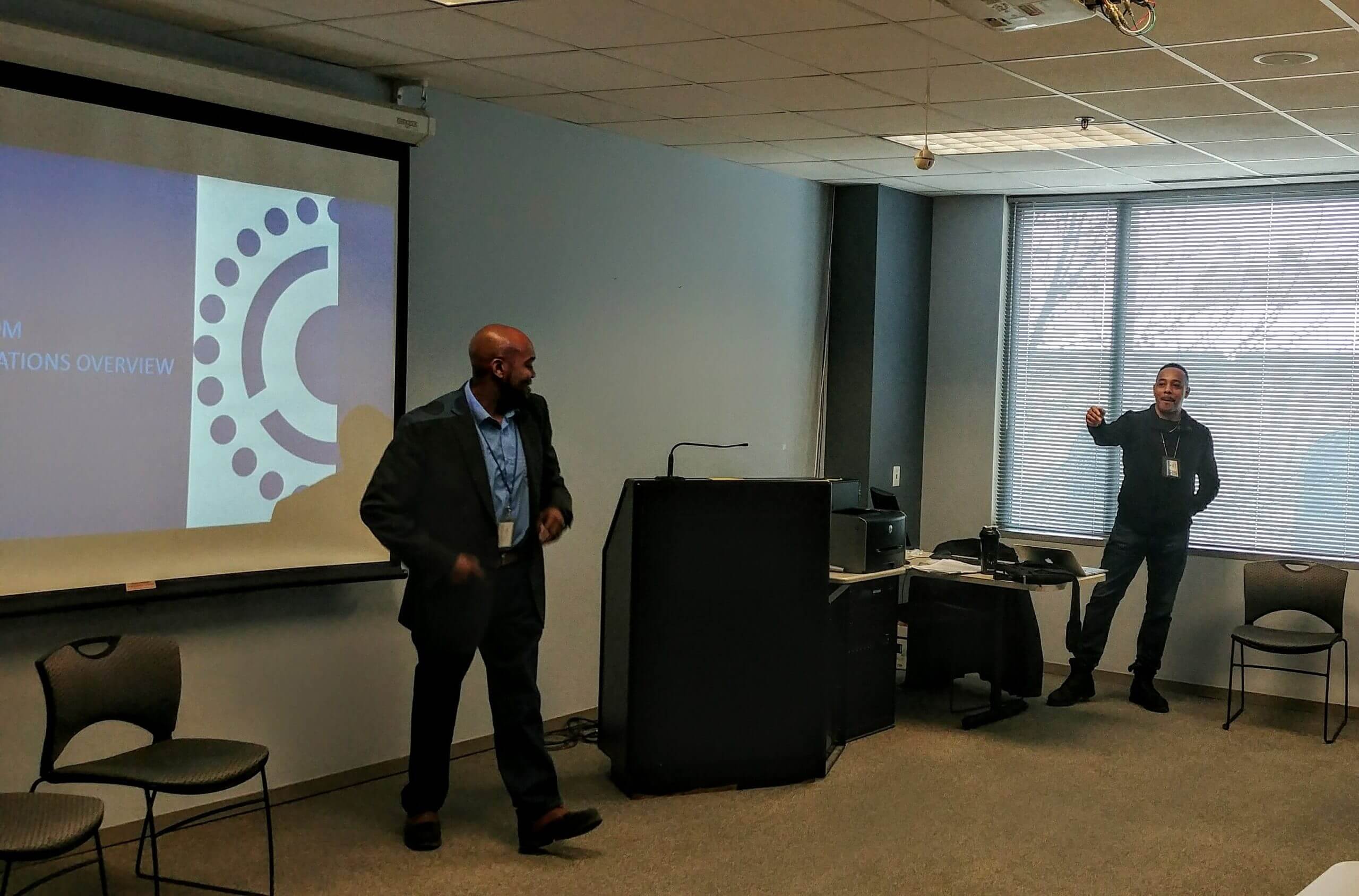 “I would also like to extend my sincere thanks for the outreach work that the members of Together Chicago have been doing in District 020 following the tragic murder of a teenager here on March 16th.

The victim’s family was, and remains, grief-stricken. Some members of the family expressed rage and anger as well, with threats of retaliation. Your prayers for the family and your visits to their home have been crucial in helping to interrupt the potential cycle of violence and retaliation.

As our police investigation continues, the victim’s family can take a measure of comfort from knowing that they have spiritual support from caring members in their community. Together Chicago is playing a vital role in lifting up those who have suffered this tremendous loss, while helping to ensure that other families do not experience a similar tragedy.

I appreciate the work that you have been doing, and that you continue to do. As we work towards the resolution of this case, the name of your organization reminds me that we are all in this journey together, and together, we are better.

Thank you again for all that you are doing. I appreciate you and I will keep you in my prayers as well. 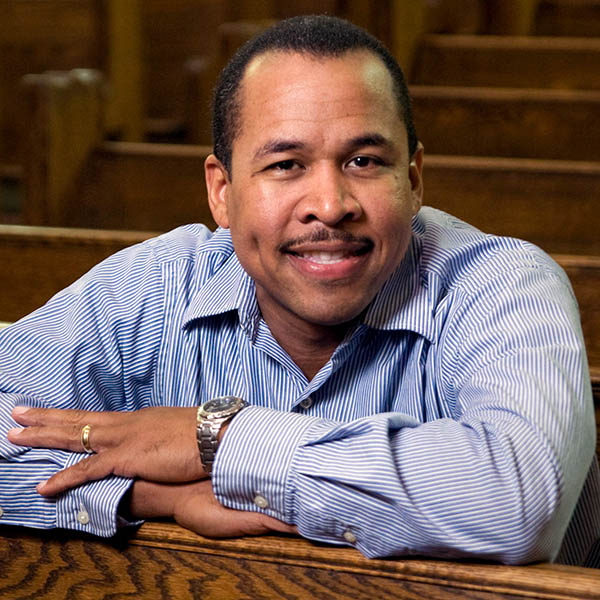 Michael Allen is a Co-Founder of Together Chicago and serves as the Chief Strategy Officer. He was born in Kingston, Jamaica and immigrated to Fort Lauderdale, Florida with his family in 1977.  In 1986 he became a naturalized U.S. citizen.

Early in his professional career, Michael was called into ministry under the leadership of Dr. O.S. Hawkins, First Baptist Church – Ft. Lauderdale (1989). In 1997, Michael served as Assistant Pastor of Urban Outreach and Evangelism at The Moody Church in Chicago, IL . Michael also served as the Associate Pastor at Sagemont Church in Houston, TX (2002).

Michael holds a Masters in Divinity from Trinity International University, a Bachelors of Arts in Biblical Studies from Trinity College – Miami, FL and an Associates in Computer Electronics.

Michael is married to Marilza from Rio de Janeiro, Brazil and they have 4 children. 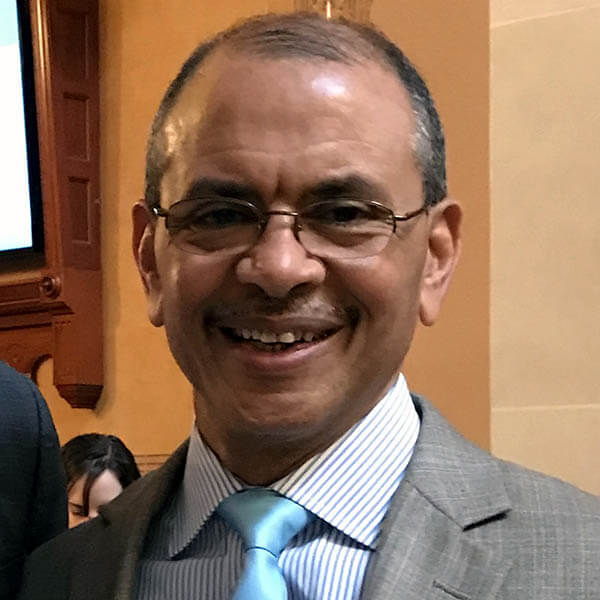 After years of leading Chicago Embassy Church, in 2017 Ed became a spiritual advisor to Chicago business and government leaders and is currently Chief Operations Officer at Together Chicago.

As a child of the 1960’s Civil Rights movement, Ed has been involved in community relations for nearly 50 years. As a young adult, he joined the Illinois chapter of the Black Panther Party, to bring awareness to the national injustices debilitating the African-American community. In 1969, he was employed by AT&T and served the organization for many years. While at At&T, Ed started a bible study in its downtown headquarters after receiving the calling from Jesus Christ. In 1983 New Heritage Christian Center was formed and two years later Ed resigned from his Account Executive position to pastor full-time.

Ed holds a Certificate in Pastoral Studies from Moody Bible Institute (1975). He continues to guest-teach at several Bible Colleges and Seminaries. He has groomed many spiritual leaders, many of whom are serving as senior pastors locally and internationally.

Ed and his wife, Katie, have 3 children, two of which have proceeded them into eternity. 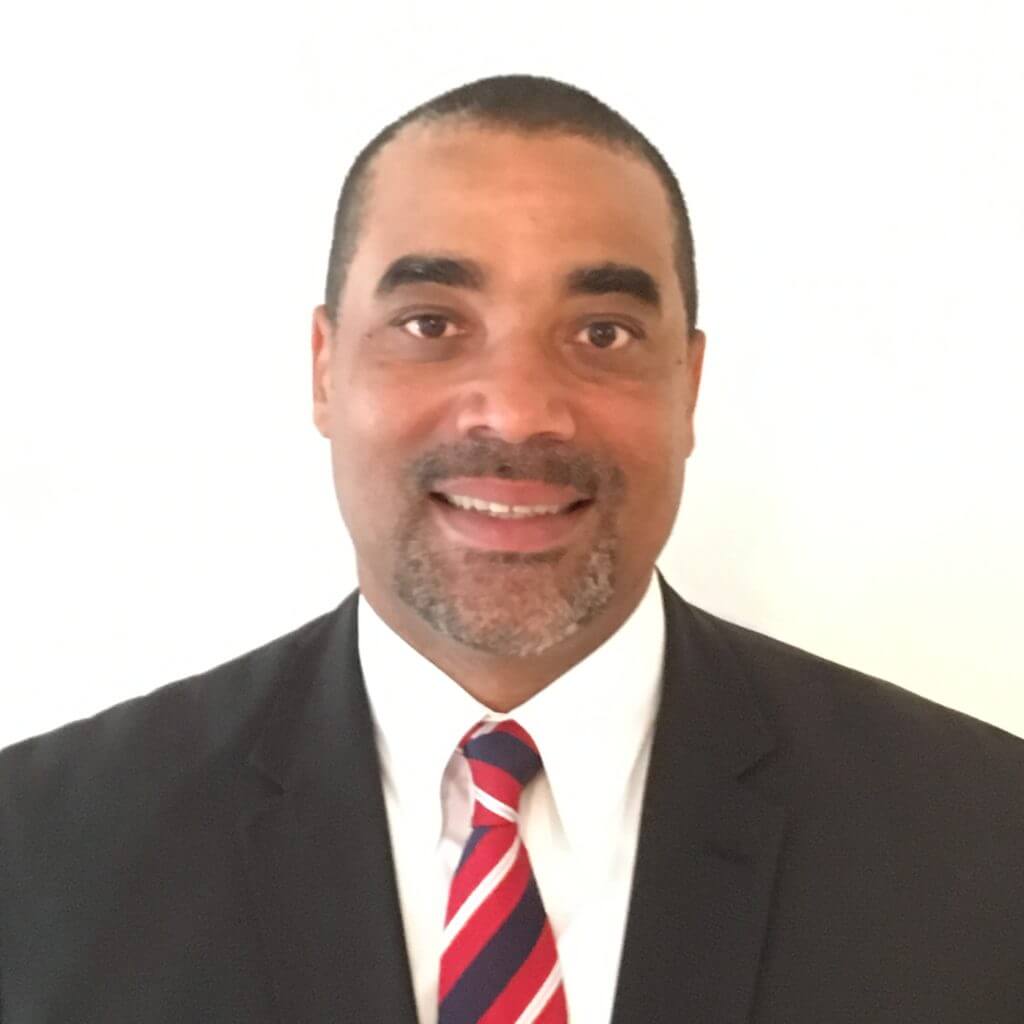 Christopher Mallette has devoted his life to advocating for social justice and serving residents and children in the city of Chicago and other U.S. urban communities. He is the former Executive Director of the Chicago Violence Reduction Strategy (CVRS) where he worked to reduce group and gang violence in the City of Chicago.  The focus of Christopher’s work has been and continues to be the development of collaborative strategies that reconcile communities by helping members to identify and value one another’s place in the social fabric of the community.

Prior to assuming his role with CVRS, Christopher served in the Mayor’s Office as the Director of Community Safety Initiatives where he focused on youth violence prevention, juvenile justice, gang intervention and prevention, and ex-offender reentry initiatives.  Before his appointment to the Mayor’s Office, Christopher served as the Executive Director of Chicago’s Juvenile Intervention Support Center. He has also served the City of Chicago as an Assistant Corporation Counsel, various roles at the Faith Community of St. Sabina, and Chicago Public Schools.

He is also the Head Football Coach at Chicago’s Whitney M. Young Magnet High School.  Mallette is a Princeton University graduate and received his Law Degree from the University of Pennsylvania School of Law. Christopher and his wife Kendall have four sons: Luke, Zion, Judah and Levi.

Christopher has been featured on 60 Minutes, ABC’s Nightline, 20/20, the CBS Evening News, Fox in the Morning news broadcast, CNN, and Fox News’ Hannity and Colmes.